International Women’s Day is a global day celebrating the social, economic, cultural, and political achievements of women. The day also marks a call to action for accelerating women’s equality.

Join our hosts Lucee Cesena and Kati “Jazz” Gray-Sadler as these two powerhouse women will share with you their first hand knowledge and experiences of fighting biases in both the workplace and life in general. 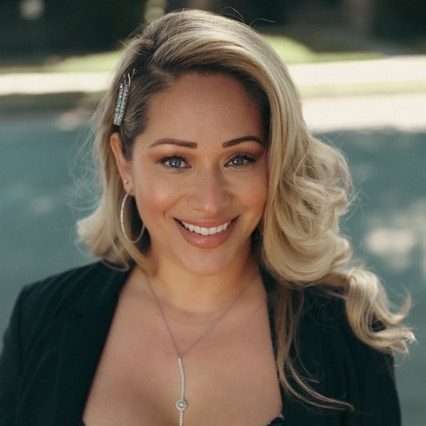 Lucee Cesena is a seasoned TV host, spokesmodel, and business expert who knows first hand about entrepreneurship and operating a small business. She launched her own company, Nobility Consulting Services, while raising two small children so that she could help other entrepreneurs turn their dream business into a reality. Growing up in Bell, CA, Lucee is a fiery mix of Mexican American. When Lucee turned ten, she joined a church and had the opportunity to travel across the country to perform in front of thousands of people for a network TV show, grabbing the attention of a talent agent along the way. This is when her passion for performance started and she never looked back. Lucee began hosting in Los Angeles, California after attending several host training workshops, and this further sparked her passion for entertainment. Some of Lucee’s most notable red carpet interviews were with Tom Hanks, Christina Applegate, Freddie Roach, Beverly Johnson, and Jay Leno. Another career highlight involved working the red carpet for The Critics Choice Awards and numerous film festivals. In her off time, you can find Lucee spending precious time with her two daughters, illuminating her faith in God, traveling, soaking up nature and enjoying the beach. She strongly believes in giving back to her community and sits on the board of The Elizabeth House in Pasadena, CA which helps displaced pregnant women get back on their feet. 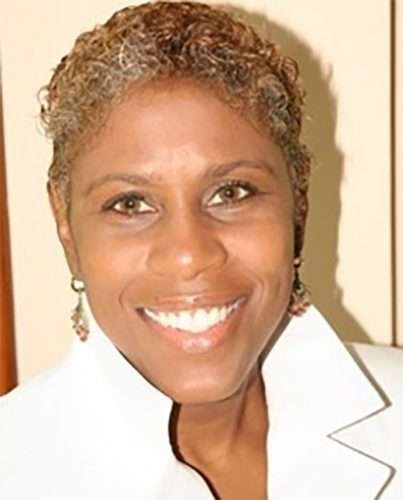 Kati “Jazz” Gray-Sadlar founded Fifty Shades Against Bullying, or FSP Against Bullying, to help support individuals struggling with bullying. FSP Against Bullying supports community anti-bullying initiatives, safe spaces, and increased awareness of bullying for both children and adults. Kati is also president of Gray-Sadlar Enterprises, a business services consulting firm, and formerly served on the Mayor’s Commission for LGBT Affairs in the City of Philadelphia, and on the advisory board of PHLDiversity, a division of the Convention and Visitors bureau. Kati is also a former mayor of Chesilhurst, NJ, after winning in a historical election as the first NJ mayor to win by “personal choice” ballot.