Home » Top 10 Breweries Around the World Owned by Women

Top 10 Breweries Around the World Owned by Women 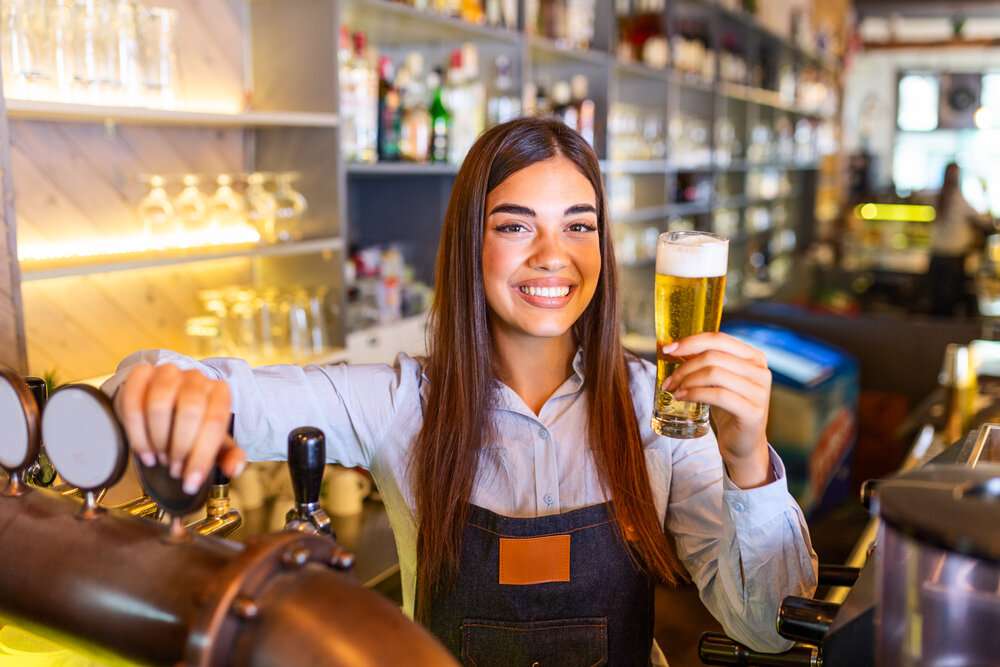 It is no exaggeration to say that without women, we would not have beer.

From ancient times until the 1500s, brewing was considered a domestic task. Female “brewsters” dominated the beer game, many making brews in their homes or in their taverns.

According to Laken Brooks of Smithsonian Magazine, an English Market in the Middle Ages would have been stocked with brewsters donning tall, pointy hats (so customers could locate them in the crowded room) and carrying large cauldrons (to transport their brews).

Laken continues, “just as women were establishing their foothold in the beer markets of England, Ireland and the rest of Europe, the Reformation began. The fundamentalist religious movement, which… preached stricter gender norms and condemned witchcraft.” As this new wave of patriarchal ideas took hold, men saw an opportunity to stake their claim on beer. They accused female brewers of being witches, and successfully changed the course of history: brewing became a man’s game, and has remained so for hundreds of years.

According to a 2018 survey by the Brewer’s Association, only 22.6% of breweries are owned by women, and women only make up 7.5% of brewers. While these numbers are small and discouraging, they are evidence that, slowly but surely, women are breaking back into brewing.

To show for it, we compiled a list of women-owned breweries that you should know about.

Based in Audubon, PA

Fast Fact: You can take a virtual tour of the Bald Birds Brewery and learn about how they craft their beers by tuning into this GNL program!

Based in Adamstown, PA

Fast fact: Carol Stoudt is commonly known as one of the first female brewsters in the United States since the Prohibition, opening Stoudts Brewing Company in 1987.

Based in Philadelphia, PA

Fast Fact: Dock Street Brewery was founded in 1985, making Rosemarie Certo another pioneer in the world of craft beer.

Based in Forked River, NJ

Fast Fact: Backward Flag Brewing is not only woman-owned, but also veteran owned and brewed!

Based in Harlem, NYC

Fast Fact: Celeste Beatty is yet another pioneer in the world of craft beer. She founded Harlem Brewing Company in 2000, and has since expanded to a location in Rocky Mount, NC.

Based in New Haven, CT

Based in Denver, CO

Based in Golden, CO

Fast Fact: After battling cancer, Karen Hertz had to follow a gluten-free diet. So, she opened a company dedicated to crafting quality gluten-free beer. Read more about her story here!

Based in Augusta, GA

Based in Mexico City

This list was compiled using the resources linked above, as well as The Back Label, Lonely Planet, and Hop Culture. Drink responsibly!