Home » Why & How We Celebrate Juneteenth

Why & How We Celebrate Juneteenth 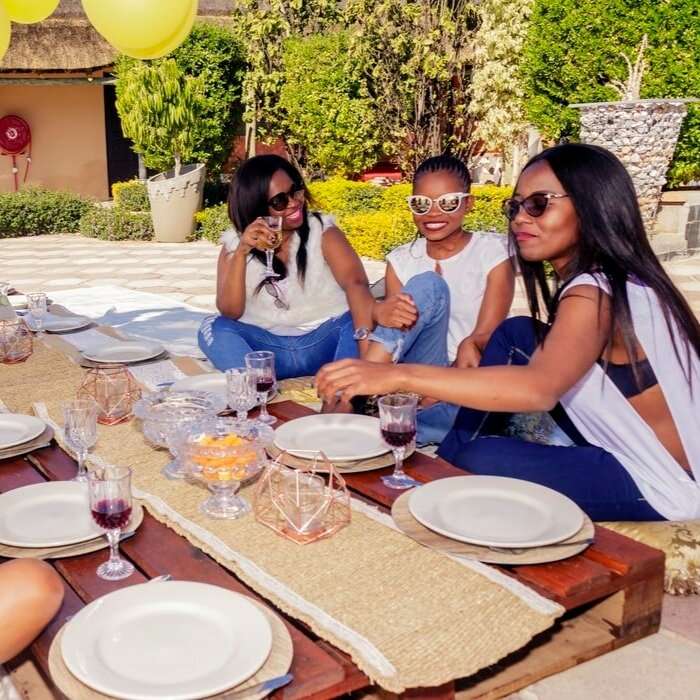 Photo by Mohau Mannathoko on Unsplash

Today, we are taking a look at the history of Juneteenth.

Almost 2½  years after President Lincoln issued the Emancipation Proclamation, the estimated 250,000 enslaved people in Texas were declared free, on June 19, 1865.

156 years later, June 19 reminds us of just how much we have grown as a nation; and, how much room for growth there still is.

Let’s learn why Juneteenth is so important, and how we can celebrate it today.

2 years before the end of the Civil War, President Lincoln issued the Emancipation Proclamation, establishing the freedom of all enslaved people in Confederate states.

While this freedom did not come instantly and was dependent on the Union winning the war, thanks to the Emancipation Proclamation 180,000 African American men had joined the Union Army by the end of the Civil War.

“Once let the black man get upon his person the brass letters U.S., let him get an eagle on his button, and a musket on his shoulder and bullets in his pockets, and there is no power on earth which can deny that he has earned the right of citizenship in the United States.” —Frederick Douglas

June 19th: A Day of Jubilee

One month after the Civil War ended in April, 1865, Union Troops arrived in Galveston, TX, where the 250,000 enslaved people in Texas were declared free on June 19th.

“In one of the most inspiring grassroots efforts of the post-Civil War period,” Gates of PBS states, “[freed men and women] transformed June 19 from a day of unheeded military orders into [an annual rite of their own].”

Soon, formerly enslaved people purchased emancipation grounds for Juneteenth gatherings. In doing so, these men and women, not even a decade out of slavery, proved “…the value of never giving up hope in uncertain times” (NMAAHC).

In 1866, the first celebration of Jubilee Day began in Texas.

“The original observances included prayer meetings and the singing of spirituals,” according to Britannica.com.  “Within a few years, African Americans in other states were celebrating the day as well, making it an annual tradition.”

Although it is still not a federal holiday, today, 47 states recognize Juneteenth as a state holiday. If you are one of the many new celebrants, we compiled a quick list of ways to help you celebrate Juneteenth:

Now, we would like to hear from you: How are you celebrating Juneteenth?