Home » Who Can Celebrate Father’s Day?

Who Can Celebrate Father’s Day? 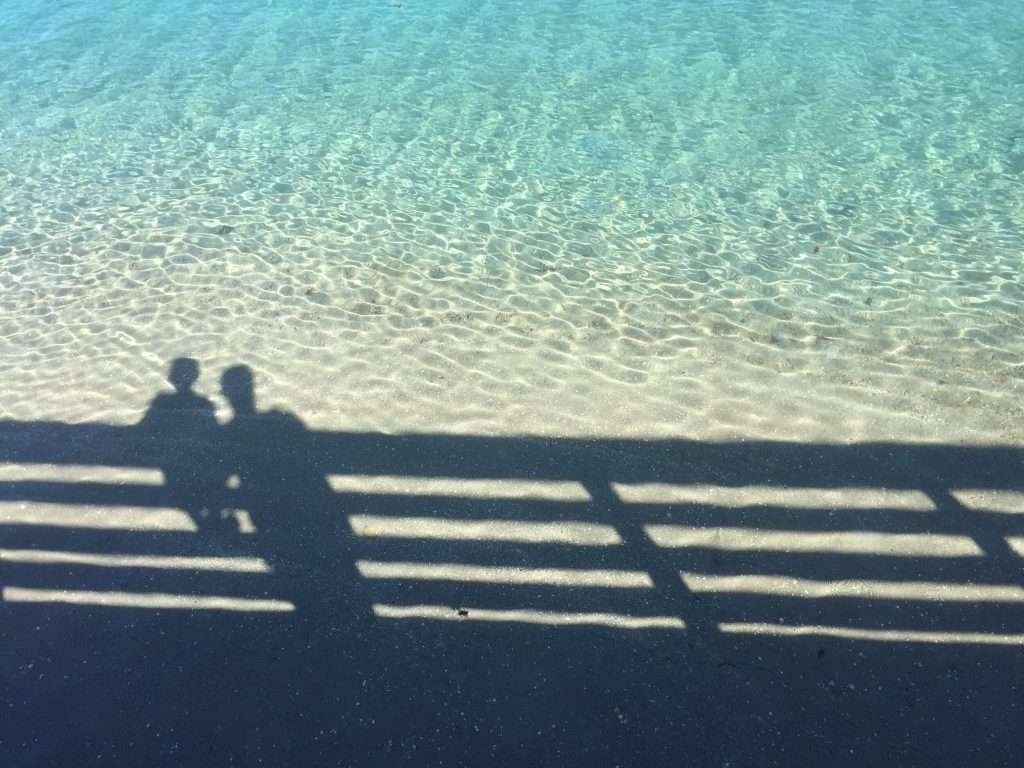 Photo by Steve Shreve on Unsplash

Today, we are going to answer a question that has likely been asked since Father’s Day was first celebrated in 1910:

Who can celebrate Father’s Day?

According to the Census Bureau, 1 in 4 children in the U.S. live without a biological, step, or adoptive father in the home. Whether you belong to this statistic, are a single mother, or don’t have any kids of your own, Father’s Day is a day for you, too.

“The Man of The House”

You have probably heard of the phrase “the man of the house” to describe a household’s chief decision-maker and breadwinner.

Traditionally, this person is the father… but, in a country where 1 in 4 children live without an adult male present, should this person, the infamous “man,” continue to be defined by their gender?

Let’s look at an example: a solo mom raising an 8-year-old son.

Technically, that 8-year-old boy is the man of the house.

But, research states that this is an unfair responsibility to place onto a child.  So, the responsibilities of “the man of the house” fall onto the mother (and rightfully so). She is the household’s decision-maker, breadwinner, and protector.

Yet, the role of the father is still reserved.

As traditional family structure has evolved, roles within the family have changed, too.

2 or 3 centuries ago, according to the American Psychological Association, “fathers’ roles were primarily to serve as breadwinners and the conveyers of moral values and religious education to their children.”

However, today, since the percentage of women in the workforce has nearly doubled since 1950, it has become “less common for dads to be their family’s sole breadwinner” (Livingston & Parker).

In fact, as of 2016, dads made up 17% of all stay-at-home parents. So as you can see, a father is not defined by being a breadwinner, nor a disciplinarian, nor even “the man of the house.”

The role of the father will continue to change as our society advances— and for this reason, a father need not be defined by specific tasks or even by blood.

Rather, a father is a father because of the love he gives.

At last, we answer the age-old question: Who can celebrate Father’s Day?

The answer, you may have guessed, is everyone.

“Even in cases where biological fathers are completely absent,” the APA states, “maternal partners, stepfathers, grandparents or other relatives may serve as father figures.”

Father’s Day gives us a chance to honor a loving presence in our lives, whether that is your biological dad, an unrelated father figure or even your solo mom.

If history has taught us anything, it is that non-traditional is the new traditional. Father’s Day looks different on everyone, so go forth, and celebrate the holiday your way.