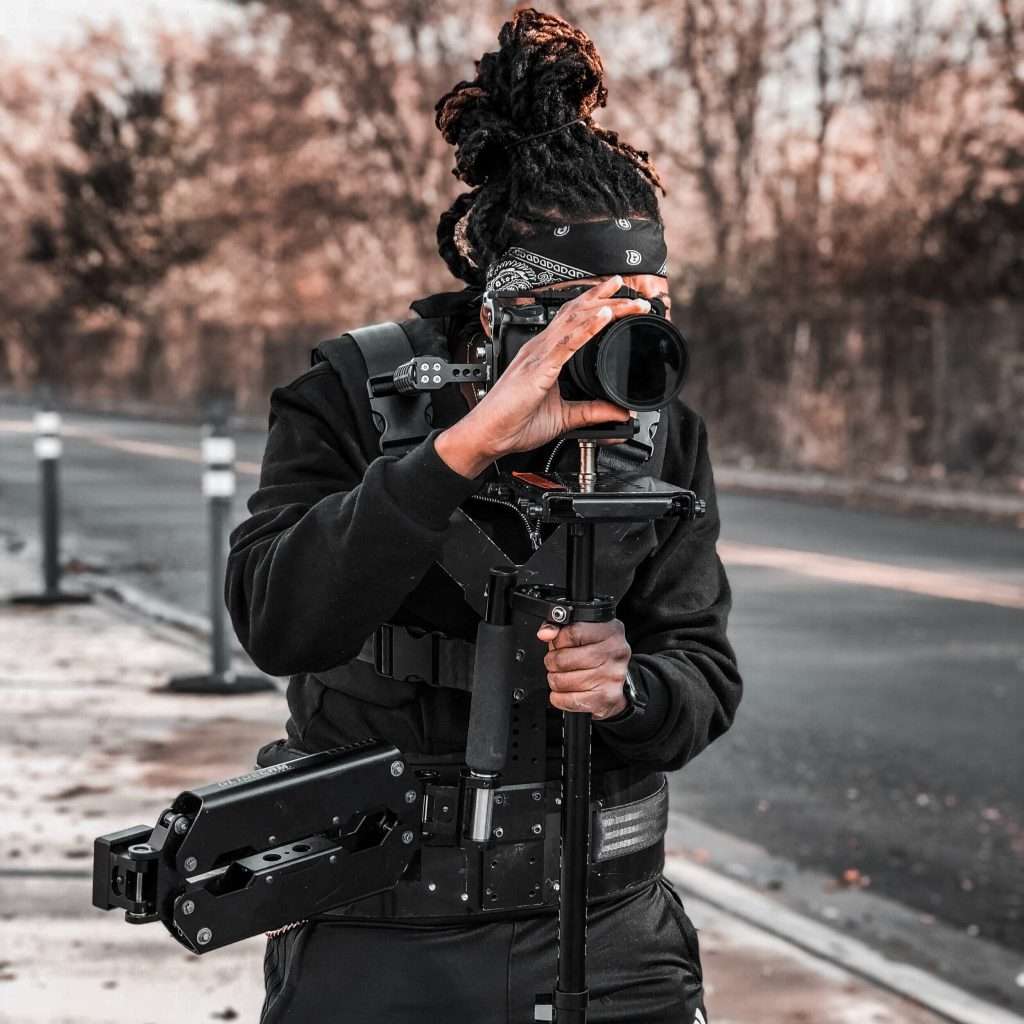 Photo by Erica Lewis on Unsplash

Black History Month provides an opportunity to reflect on the too often ignored narratives of Black people. While Hollywood is certainly not perfect in its representation or treatment of the African-American community in the United States, it is important to relive the events of the past, both the painful and the exciting, as a way to confront systemic issues and celebrate progress.

From historical drama to comedy to sci-fi, this list encompasses only a fraction of the amazing narratives sculpted by Black writers and filmmakers. We hope you enjoy some of our picks for what to watch to celebrate Black History, this month and every month!

Hidden Figures tells the story of the three, brilliant African-American women who worked as mathematicians at NASA during the height of the Space Race. Without Katherine Johnson (Taraji P. Henson), Dorothy Vaughn (Octavia Spencer), and Mary Jackson (Janelle Monáe), John Glenn would not have successfully orbited the Earth and tipped the scales of the Space Race.

Learn the extraordinary tale of an American hero and her escape from slavery. Abolitionist Harriet Tubman risked her life to liberate hundreds of slaves through the Underground Railroad and changed the course of history in the process.

Harriet is available to stream on Hulu, HBO Max, and Amazon Prime.

A Spike Lee classic, Do The Right Thing starts on the hottest day of the year in the Bedford-Stuyvesant neighborhood of Brooklyn. When Buggin’ Out (Giancarlo Esposito) takes note of the lack of Black celebrities featured on a Wall of Fame in a local pizzeria, the store owner gets offended. As bigotry and hate within the community are brought to light, tensions surmount and conflict erupts.

You can stream or purchase Do The Right Thing on Hulu, Amazon Prime, and YouTube.

Based on a 2014 film with the same name, the series Dear White People follows a group of Black students at a predominantly white Ivy League college. While its protagonists face racism and social injustice daily, Dear White People always leads with laughter as it explores racial tensions in a “post-racial” America.

Made up of five distinct films by Steve McQueen, Small Axe explores the history of London’s West Indian immigrant community from the late 1960s to the mid-1980s. While the films explore heavy themes like racism, police brutality, and corruption, they are also a celebration of Black British culture.

Featured next to Dear White People in Oprah Magazine, Black Lightning is an expansion of the DC Comics universe that follows the superhero Jefferson Pierce (Cress Williams) as he suits up to protect his family from dangers within their community. But, as said in the magazine, little does Jefferson know that “his two daughters, Jennifer and Anissa, are also gifted with special powers, bringing a whole new meaning to Black Girl Magic.”

Watch Black Lightning on The CW, Netflix, and Amazon Prime

Described as “powerful” and “infuriating” by The New York Times, 13TH is a must-watch. The documentary, directed by the renowned Ava Duvernay, is essential for learning about the prison industrial complex in the United States that has disproportionately filled prisons with African-Americans.

Learn about the life of Michelle Obama. This documentary takes an intimate look at the former first lady, exploring her hopes and relationships as she embarks on her book tour for “Becoming.” If you are looking for an inspiring, feel-good movie, this pick is for you!

The life of the legendary John Lewis: the U.S. representative from Georgia who spent his life fighting for civil rights, voting rights, gun control, health care reform, and immigration. Seventy-nine years old at filming, John Lewis is featured in this documentary through interviews and rare archival footage alongside interviews with Lewis’s family and other prominent U.S. political leaders.