Home » Unblocking Your Creativity and Expanding Your Imagination

Unblocking Your Creativity and Expanding Your Imagination 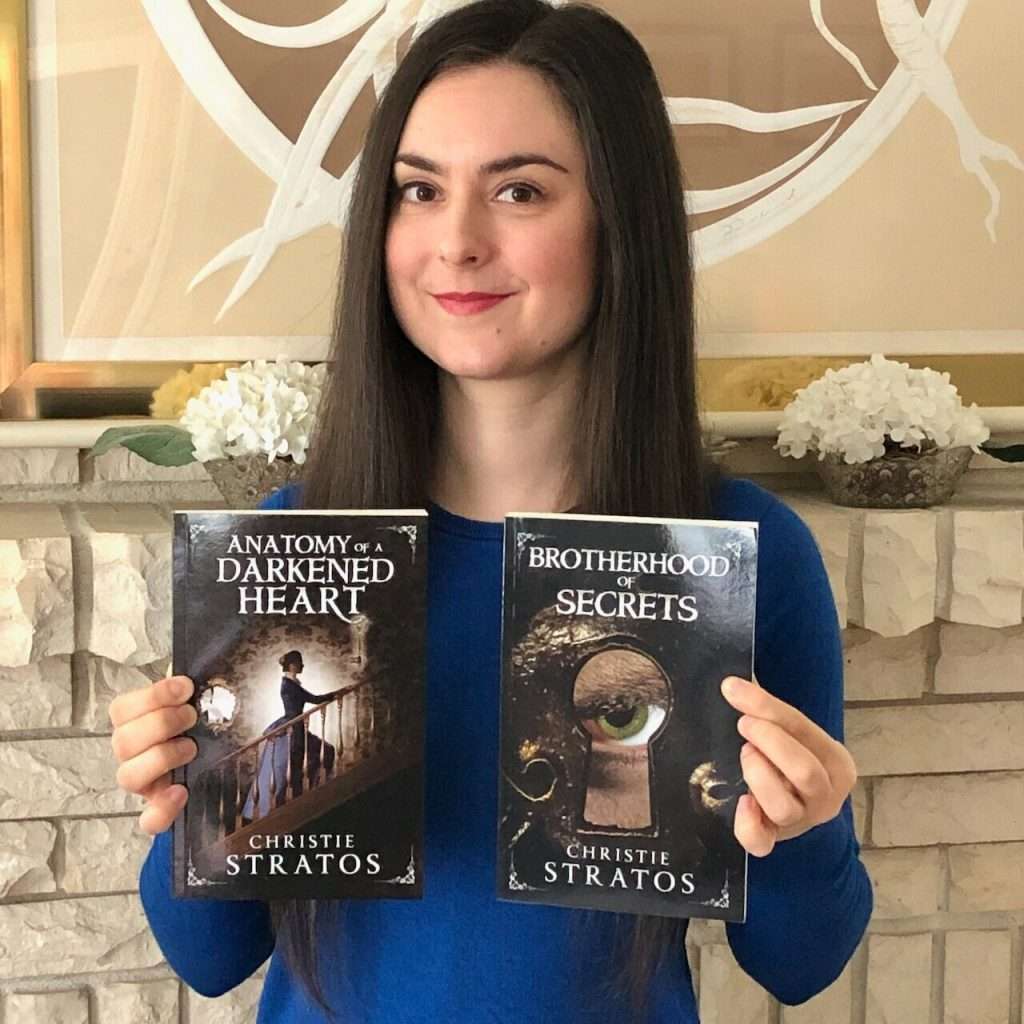 Your imagination is like a writer’s first draft—there are no limitations and all ideas are good ideas.

Have you ever found yourself daydreaming about something real in your life, a relationship situation, a creative writing idea, or even a project for work and noticed that you limit yourself? It can come in the form of “That would never happen” or “That’s ridiculous” or “That sounds too cheesy/cringey.” Then you either shut the daydream down completely or try to rework that part in your imagination. I’ll tell you something not very many people know—some of your best ideas are at the bottom of that well of “total garbage.”

It can be hard to enjoy imagining something ridiculous. It could be a plot line for a novel or the solution to an administrative task. But here’s the thing: a lot of people equate speaking bad ideas to thinking bad ideas. It can feel just as embarrassing to think of ideas you don’t think are worth much thought as it is to suggest them out loud.

Of course, it’s embarrassing to say something out loud that other people then tell you is stupid; it’s easy to shut yourself down from participating in meetings, for example, for fear of saying something others will judge harshly. If you look up “fear of saying something stupid,” you’ll find the internet bursting at the seams. But as you probably know, some of the most famous inventions that have ended up in our daily lives were once scoffed at and ridiculed. Nail polish was once called a “wayward” fashion, the first movies with talking in them were called “a box-office gimmick,” (Vox) and even the telephone was thought to be “idiotic” (Bustle). Imagine all we wouldn’t have if people had kept all their ideas to themselves for fear of failing or being mocked.

That brings us to the most important question that impacts creativity. Where is the one place that no one has to fear judgment? The answer is simple: in our own minds. And yet we do judge ourselves—harshly.

When we think things like “That’s crazy” or “Don’t be ridiculous,” or we simply shake our heads at ourselves for even thinking something so stupid or “out there,” we shut ourselves down. We’re telling our creative brains, “You’re stupid, don’t bother.” But we’re thinking of creativity all wrong. Creativity is more like a gold mine: the most valuable ideas lie beneath the worthless rock and rubble.

So how do we mine those fantastic ideas? Here are some actionable steps I’ve taken that may help you too.

As you can see, the whole goal of evaluating your limitations is to break down barriers you may not even realize are holding your imagination hostage, and then giving yourself permission to think of anything. Once you start working on this actively, you’ll be amazed by the sheer number of ideas you didn’t realize you had. They’re just waiting for you to unlock them.

To read more from Christie Stratos, check out her books on Girls Nite Live’s bookshop: Anatomy of a Darkened Heart and Brotherhood of Secrets: Victorian Psychological Suspense.

Learn the 3 Mrs. (Traits) That Can Challenge Your Marriage!

How You Can Manifest Weight Loss. Start Now!

Please confirm you want to block this member.

You will no longer be able to:

Please note: This action will also remove this member from your connections and send a report to the site admin. Please allow a few minutes for this process to complete.

You have already reported this
Clear Clear All