Home » The History of Labor Day

The History of Labor Day 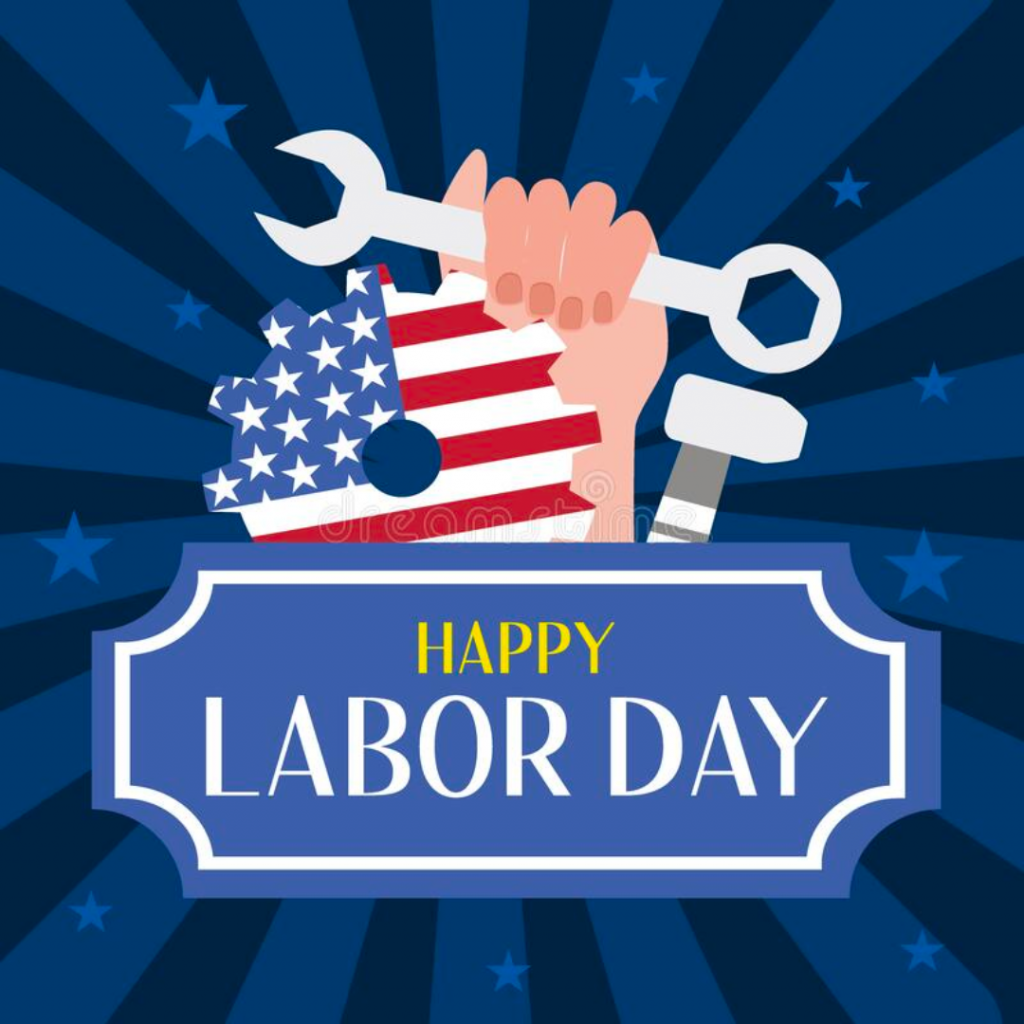 The History of Labor Day

The 1st Monday in September is the day we celebrate Labor Day, as a national holiday, in the U.S. While Labor Day sales are great, we should take a moment to recognize why and how the holiday came to be.

Let’s step back in time a bit to the Industrial Revolution of the 1800s. American workers rarely had a day off and worked very long hours — think 10-12 hours a day — in what were often very unsafe conditions.

Add to that the nightmare of children being forced to work equally long hours and making much less money than any adult. Being a factory worker or laborer of any kind meant exceptionally hard work, long days, and little income.

While labor unions existed at this time, they did not have any real impact. But as the Industrial Revolution grew, and manufacturing jobs supplanted those in agriculture, wages and working conditions became more of a concern for workers and their families.

Unions, still relatively new, helped workers organize as a group to engage management in conversations to improve conditions and income.

Change did not happen overnight or smoothly. Many groups picketted workplaces and held strikes and rallies, and too many of these events led to violence in the streets. Yet, a gathering of thousands of New York City workers that had taken an unpaid “holiday” remained peaceful; the Labor Day Parade of September 5, 1882.  A couple of years later in 1894, the first Monday of September became the official date for what has become the nationwide, annual celebration of Labor Day.

Labor Day would not be the same without a community Labor Day Parade where people, having the day off from work, gather to hear speeches given by union officials, members of unions, area employers, and probably too many others. Once the speeches conclude, the parade begins with floats and bands, and marchers all celebrating workers and their families.

When the parades end, people break off for picnics and barbeques with friends and family. Some communities even have fireworks to celebrate the day. Very often families take advantage of the three-day weekend to travel and spend time together.

With Labor Day marking the end of the summer season and the start of the school year, the same three-day weekend turns into a retail ‘adventure’ for many families, instead of a brief vacation. School supplies, school clothes, and the many items to create healthy box lunches for children are bought at “Labor Day Sale” prices.

This year, as you celebrate the holiday remember what it celebrates — safe and well-compensated work; your work, and that of others in support of your family and your community.

Edited by the GNL Editorial Staff