Home » The Best Book You’ll Ever Read: Your Own Dream Journal

The Best Book You’ll Ever Read: Your Own Dream Journal 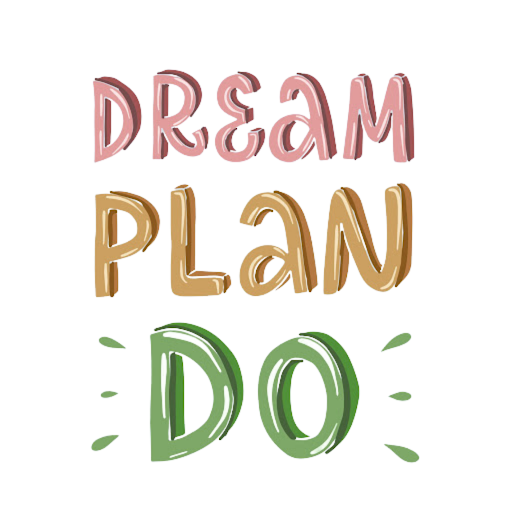 The most powerful, life-changing book you’ll ever read is your own dream journal. Keeping a dream journal happens to be one of the best ways to build your dream-recall muscles.

If you have resistance to this practice, consider that some of the brightest minds of our time have been vivid dreamers. To whet your appetite for dreams, dreaming, and dream journaling, allow me to pull back the covers and share with you one of my own dreams…

In waking life, a week before my dream:

It was hours past midnight and a young tennis pro, Brian Newcomer, was on the road heading to work. He was going to drop off his girlfriend along the way; Jessica was the love of his life. With no warning, the red gas light came on at the same time as Brian’s car motor suddenly stopped running and sputtered to a stop in the middle of the freeway… between off ramps… with no shoulder available to pull over. They were hit from behind, killing Brian, age twenty-seven, and seriously injuring Jessica.

Several days after Brian’s death, his sister Katherine called and booked a counseling session with me. Through sobs she told me the devastating news. At the end of her session, she asked if I would be willing to provide sessions for her mom, dad, and brother, as well as Jessica.

The night before I was to have my first session with Margarita, Brian’s mother, I fretted—what could I possibly do or say that would help her? “God help me help her!” was the prayer I said as I fell asleep.

Disappointingly, I awoke with no elaborate dream. Only one thing stood out from the jumble of incoherent images… the word “MOSAIC.”

As had become my practice over the past three decades I dutifully wrote it down in my dream journal. I’d become habituated to not evaluate, but to take dictation and write my dream down, like a dutiful secretary, even if the dream didn’t make sense.

I approached my session with Margarita carefully, tenderly, and with the intention of providing a space where she could feel safe enough to fully express herself. In our session she did just that. In the final moments of our session, as an afterthought, Margarita shared that though she’d received mountains of flowers and cards, there was one very special present she would treasure the rest of her life: a mosaic that one of Brian’s best friends created. From afar it looked like a poster of Brian smiling, but viewed up close it was apparent that this one picture consisted of hundreds of tiny Brian pictures.

I asked Margarita, “Did you say “Mosaic”?

“Yes, this mosaic of Brian is beautiful. It shows what an incredible life Brian lived. I’ve been looking at it the whole time we’ve been talking.”

Then it was time for my tears. I couldn’t believe the beautiful synchronicity.

After I told Margarita my “Mosaic” dream we shared a stunned silence as a tremendous blessing began to reveal itself.

We both interpreted this dream as communication from Brian letting her know he had survived death, and though he was no longer in the body, he was intact and the individual pieces of the Brian mosaic would live on as they connected everyone who loved him.

Later that same day, my mother called to tell me about her and my dad’s dream to move to the heart of vibrant Los Angeles from the sleepy suburbs. They had found a place to live. I’d been advising them not to move downtown. However, they were acting like rebellious teenagers lusting for a fast-paced, metropolitan lifestyle.

I was getting ready to make my case when my mom told me the name of the apartment complex she’d fallen in love with. “It’s called the Mosaic.”

It’s been a few years since their move to the Mosaic, in the center of art and commerce, and I can truly say it gave my folks an exciting new lease on life. During their walk on the wild side, they both lost weight, looked years younger, and were the happiest they’d been in years.

Abridged by the GNL Editorial Staff