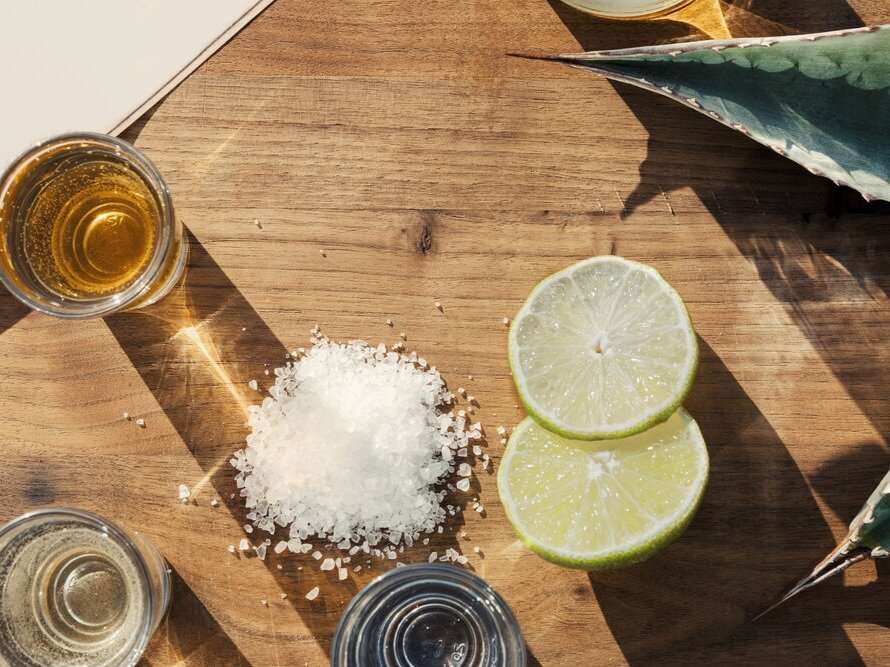 How does that saying go? One tequila, two tequila, three tequila, better gut health? We’ve all seen a million carbon copies of the same article, each touting that tequila has a myriad of health benefits; from improving weightloss to helping prevent colds. Apparently, tequila is the health elixir we’ve all been searching for. Sorry to burst your bubble, but that’s not necessarily true. According to an article from Healthline, while tequila may be healthier than other hard alcohols, it’s still not good for you. And the cheap stuff you drank back in college with your roommates certainly isn’t doing anything for you (other than giving you a wicked hangover).

The healthy part of tequila comes from the agave plant, but once it’s distilled into tequila, it loses most of its health benefits. And good tequila is still a healthier option when cheers-ing for happy hour. Pure agave tequila is low in sugar and calories, and due to its distillation process doesn’t contain any carbohydrates.

Upgrade your tequila from sickly sweet margaritas to elevated cocktails with renowned Philadelphia bartender Lateefah Curtis. Lateefah’s first workshop was all about seasonal cocktails and concocted seven drinks that play up traditional flavors. During Lateefah’s second workshop, she made several tequila-based drinks that highlight the flavors of this agave-based alcohol.

Lateefah also discussed how the blue agave plant is grown, as well as the benefits of drinking bat-friendly tequila. Bat-friendly? Why does that matter? Agave plants these days suffer serious health threats because they are genetically similar, according to the International Union for Conservation of Nature, and bats might be the key to preventing agave crops from widespread destruction. Dr. Rodrigo Medellín, Senior Professor at the Institute of Ecology at the University of Mexico, says that in order to promote biodiversity in agave fields, some gave plants should be allowed to flower, so that the bats will eat the flowers and pollinate the rest of the fields, according to an article from Forbes. The bats will cross-pollinate between wild and hybrid agave plants, possibly reducing the chance of the plants becoming susceptible to disease.

If you love tequila but your quaran-teammates aren’t fans, Alex Jump and Lauren Paylor walk you through at-home bar basics, like constructing the perfect gin fizz, in their workshop. Alex shows you how to create this cocktail, while Lauren offers suggestions, like subbing out gin for tequila or any other liquor you would like. The two bartenders also cover other cocktail basics, like how to create a balanced beverage and how to add egg whites.

Shelly Messick and Amber Santor also offer a ton of cocktail suggestions in their workshop. The two bartenders are both located in Ocean City, Maryland, and they both create a couple of fun and unique drinks, all while having a laugh. If you’re looking for a way to spice up your Zoom happy hour, Shelly and Amber have just the drink for you.

Relaxing with a tequila cocktail that’s bat-friendly is a great way to help biodiversity while still enjoying a drink that will make you feel like your on a tropical beach, even if you’re really just at home watching another episode of House Hunters. Cheers!

Be sure to check out Girls Nite In Online for more workshops and remember to drink responsibly.

GNI may earn a small commission when you make a purchase through links on this site.