Home » Most Influential Basketball Coaches of All Time

Most Influential Basketball Coaches of All Time 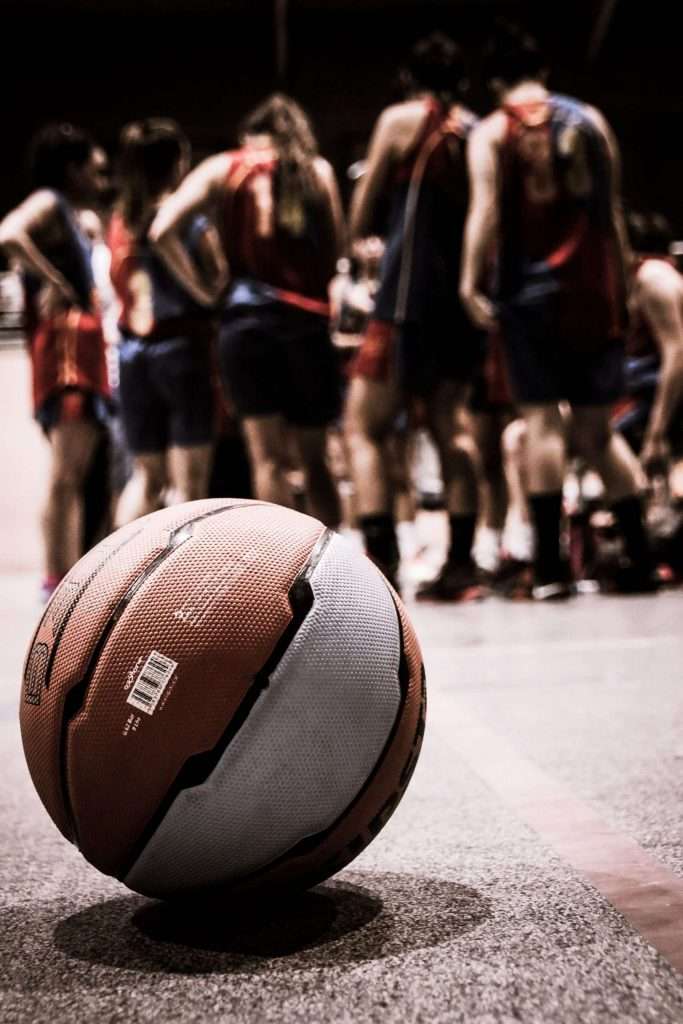 Photo by NOTAVANDAL on Unsplash

A gamechanger of a ruling, Title IX made discrimination on the basis of sex illegal in federally funded activities. But, in the years since the legislation passed in 1972, there have been less and less female head coaches in the NCAA— the percentage has dropped from 90% in 1970 to 41% in 2019.

To quote one female head coach, Muffet McGraw, who has found immense success in her career despite this statistic:  “the fact that there’s a huge disparity between men’s and women’s sports is hardly breaking news.” That is why, when the NCAA came under fire for the blatant disparities between the women’s and men’s facilities in the 2021 tournament, seasoned coaches such as McGraw were not surprised.

Other head coaches like Tara VanDerveer and Dawn Staley posted similar messages on twitter, calling on the NCAA to re-evaluate the value it places on women. However, as noted on Sports Illustrated, these glaring and offensive inequities created by the NCAA “take the spotlight from where it belongs.”

So, let’s shift the spotlight back to where it needs to be— on the women who make basketball great. Here are six head coaches who have shaped the sport of college basketball, breaking glass ceilings and a few backboards along the way.

With 1,099 career wins (and counting) under her belt, Stanford coach Tara VanDerveer made history in 2020 when she passed Pat Summitt’s record for the most wins of any coach in the history of women’s basketball. VanDerveer also coached the 1996 Olympic Basketball Team to victory in Atlanta, and has “accumulated an impressive 1,094-253 (.812) record in her 41 years as a collegiate head coach.”

Today, there is a fund named after VanDerveer, providing fellowships to aspiring female coaches in collegiate sports: The Tara Vanderveer Fund.

Serving as head coach for the University of Tennessee Lady Vols for 38 years, Pat Summitt never had a losing season. She shattered records for both men and women reaching 1,098 wins, eight NCAA Championships and 32 total Southeastern Conference titles before her retirement in 2012. That same year, President Obama awarded her the Presidential Medal of Freedom for her accomplishments on and off the court.

Since 2017, the President of the NCAA gives the Pat Summitt Award to an individual who, like Summitt herself, is committed to making a positive impact on the lives of college athletes.

In college basketball’s long history, Vivian Stringer is the first African-American coach to win 1,000 games, and the first coach ever to bring three separate women’s basketball programs to the NCAA Final Four. In 2020, she became the fourth woman to receive the John R. Wooden Legends of Coaching award. Today, while coaching, Stringer serves on the U.S. Department of State’s Council to Empower Women and Girls Through Sports.

The 13th female coach inducted into the Naismith Hall of Fame in 2017, Muffet McGraw excelled as head coach for the Notre Dame women’s team for over 30 seasons. She is 1 of 6 Division I coaches, male or female, to win over 900 games, and she retired with the highest winning percentage of any head coach in the history of the ACC games, with a .868 record through 7 seasons.

As a coach, Dawn Staley turned the South Carolina Gamecocks into an NCAA powerhouse, leading them to multiple NCAA tournaments. When her team won the tournament in 2017, Staley became the second African-American female coach to cut down the net. Staley was also a legend on the court, earning 10 gold medals for her playing— 3 of which were Olympic. In 2020, Staley was named Naismith Women’s Coach of the Year, making her the only person in history to be named a player and coach of the year.