Home » A Test for Female Representation in Film

A Test for Female Representation in Film 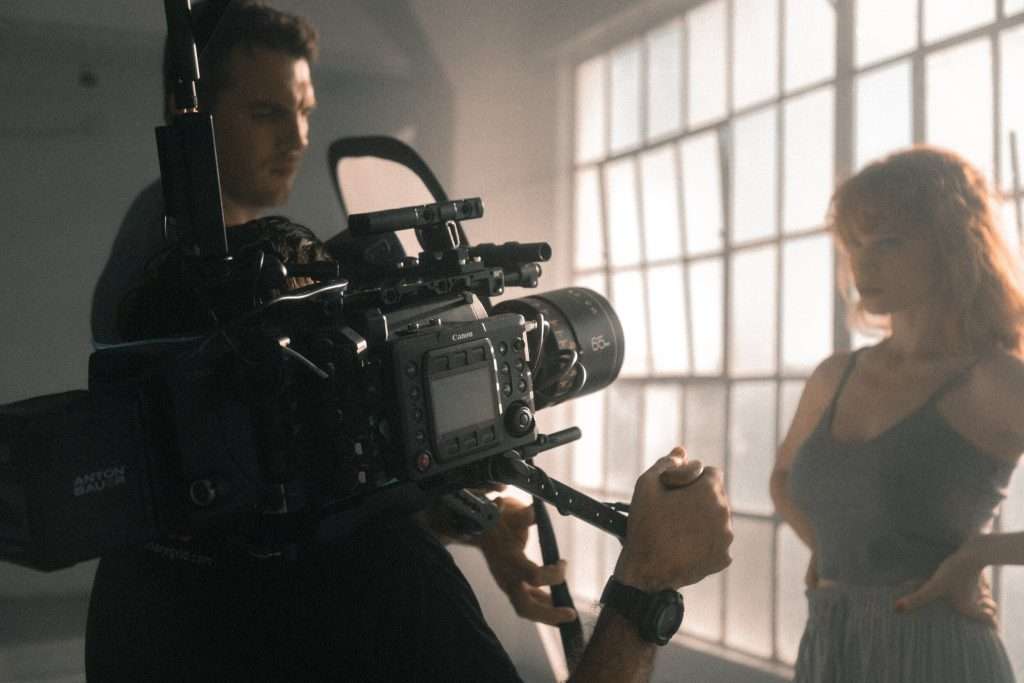 \Photo by Jakob Owens on Unsplash

Two female characters who talk to each other about something other than a man does not seem like much to ask from a feature film, right?

The Bechdel-Wallace test, inspired by cartoonist Alison Bechdel and her friend Liz Wallace, was created in 1985. The idea stemmed from one of Bechdel’s comics and, as stated on Variety.com, “It was designed as a joke,” a tongue-in-cheek nod to the lack of substantial female roles in film.

Since the 1980s, however, the test has evolved into a method for evaluating female representation in movies by critics and viewers alike.

In order for a film to pass The Bechdel test, it simply has to have two named female characters who speak to each other about something other than a man.

Though a seemingly simple measure, to this day, many films fail the test. A 2018 BBC study tells us that almost 50 percent of Oscar best picture winners do not pass.

According to the same BBC study, “a greater percentage of best picture winners passed the Bechdel test in the 1930s compared to the current decade.”

While female representation in film both on-screen and behind the scenes has certainly progressed over the past 90 years, there is still a substantial amount of work to be done. While in 2020, women directed a record number of films, the number of top films with female directors has barely risen over the past twenty years, from nine percent in 1998 to 13 percent in 2019.

With those statistics, it is not surprising that so few films pass the Bechdel test. However, if your favorite film fails the test, that does not mean it is bad or even antifeminist.

Because, while the Bechdel test is great to use as a baseline measure of female representation in film, according to the Bechdel Test Fest’s website, “the test is not a measure of how good or ‘feminist’ a film is.” Take, for example, the films Frozen and Gravity. Neither film passed the test despite having female protagonists.

“The test sets absurdly low standards for portrayals of women,” says Dr. Martha Lauzen in a feature for the Women’s Media Center.

Further, the Bechdel test fails to address diversity on screen.

Corrina Antrobus, the founder of the Bechdel Test Fest, states in the aforementioned BBC Study that “if she were to come up with a new way of testing films, ‘it would be something that better addresses intersectionality,’ a theory that considers the way different aspects of humanity such as ethnicity, class, and sexuality, affect one another.”

In addition, Dr. Lauzen encourages viewers to study female characters’ centrality to storylines, agency, and dimensionality when assessing the quality of a film’s portrayal of women.

Still, what the Bechdel test lacks in nuance, it makes up for in simplicity and efficiency. To learn whether or not your favorite film passes the test, search it on bechdeltest.com. Or, you can test your knowledge in this quiz from the New Yorker.

Here is to hoping that films exceed records for representation in 2021!