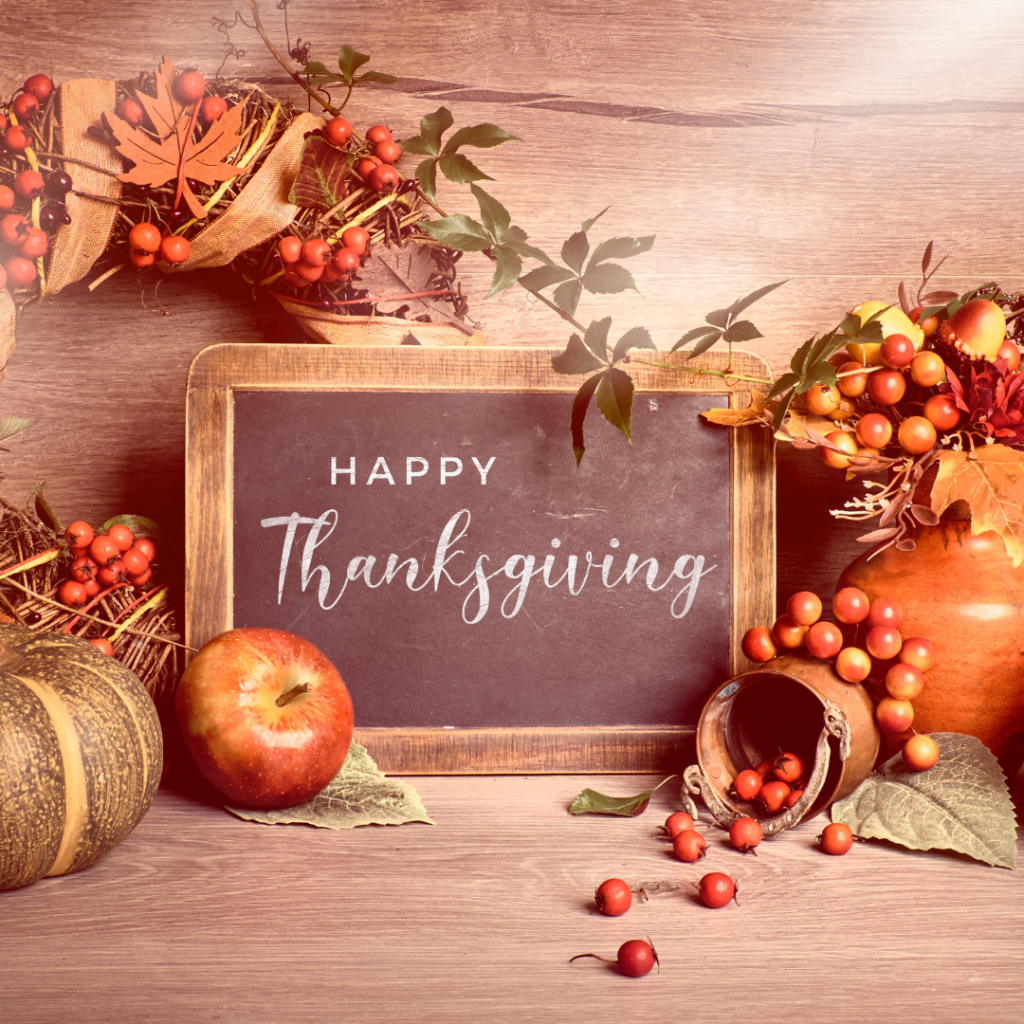 Summer is over. School has started. Halloween has come and gone, and just as you are starting to enjoy the fall season you realize that it’s time to start thinking about Thanksgiving.

What to serve? Who to invite; is there really any choice? Who’s gluten-free, and “Is there room for everyone”? This gal is getting tired just writing this.

Don’t get me wrong, Thanksgiving is a favorite holiday. The joys of watching the Macy’s Thanksgiving Day Parade, enjoying football (although I prefer the puppy bowl), being with family and friends you might not have seen for a while, and eating great food are more than enough to put a smile on anyone’s face.

But the very things that you love about Thanksgiving are often the same things that can exhaust you by the end of the day.

With this in mind, why not kick back, put your feet up and take time to enjoy a great movie and laugh it up with your family and friends? We at GNL have put together this list of some of our favorite comedy movies to watch during the Thanksgiving weekend.

Wishing You a Very Happy Thanksgiving
From Our Family to Yours.

Premise: Charlie Brown attempts to throw together a Thanksgiving dinner for the Peanuts crew after Peppermint Patty invites herself and her friends over.  Movie Trailer

How the Grinch Stole Christmas (1967)

Premise: This is a classic. Based on a Dr. Seuss book about a Christmas-hating Grinch who wants to make everyone as miserable on Christmas as he is. The poor, small-hearted Scrooge learns the true meaning of Christmas through the loving Whos in Whoville. Movie Trailer

Premise: After George Bailey wishes he had never been born, an angel is sent to earth to make George’s wish come true. George starts to realize how many lives he has changed and impacted, and how they would be different if he was never there. Movie Trailer

Premise: A man named Kris Kringle fills in for Santa in Macy’s annual Thanksgiving Day parade. He is such a
hit that he is asked to become the regular Santa at its main store in Manhattan. But when Mr. Kringle claims that he really is Santa Claus, it leads to a court case where his mental health and authenticity are questioned.

Premise: A rat with dreams of becoming a chef teams up with a young kitchen worker to convince the staff at a famous Paris restaurant where anyone can cook.  Movie Trailer

Premise: This movie follows the wintry exploits of young Ralphie Parker, who spends most of his time avoiding a bully and dreaming of his ideal Christmas gift, a “Red Ryder air rifle.” Ralphie, who is usually on the outs with his cranky dad and counts on his over-protective mom, is hoping to make it to Christmas Day with his glasses and hopes intact.  Movie Trailer

A Christmas Story Christmas (2022)
Rotten Tomatoes Audience: There were no reviews when this blog was written.

Premise: Young Ralphie, of the1983 film, returns all grown up in this sequel set in the 1970s. The adult Ralphie takes his family to his childhood home on Cleveland Street, after the death of his father, to give his kids a magical Christmas like the one he had growing up. Fans of the original will no doubt enjoy the many scenes that reflect back to the original movie. Movie Trailer

Premise: Everett Stone wants to bring his girlfriend, Meredith, to meet his bohemian Connecticut family at Christmas. Straitlaced Meredith asks her sister Julie to come along for support. Hoping to win the approval of her boyfriend’s parents and the rest of the family, Meredith succeeds only in highlighting her uptight personality and making Everett doubt his intentions.  Movie Trailer

Premise: In order to give his family a beautiful life above ground, a fox gives into his old habits and raids local farms, but when the farmers retaliate and his entire community is forced underground, he resorts to his natural craftiness to save them all.  Movie Trailer

Premise: When 8-year-old Kevin acts out the night before a family trip to Paris, his mother makes him sleep in the attic. After the McCallisters mistakenly leave for the airport without Kevin, he awakens to an empty house and assumes his wish to have no family has come true. But when he sees that two con men plan to rob his home, and realizes that he must protect the home by himself.  Movie Trailer

Premise: A book superstore tycoon and an independent bookshop owner meet and fall in love online, each blissfully unaware that the former is trying to put the latter out of business in real life. Movie Trailer

Premise: In order to get his confidence back after his wife asks for a divorce, a middle-aged man teams up with a newfound friend, a notorious ladies’ man, who teaches him how to pick up women. Movie Trailer

Premise: When their plans for an exotic vacation fall apart, unmarried couple Brad and Kate must spend Christmas Day trudging around four different family get-togethers. While Brad counts the hours until he can escape the crazy relatives, Kate begins to wonder about her own choices and ponders whether her family members are so crazy after all.  Movie Trailer

Premise: When a new, female neighbor moves in across the street, the rivalry between 2 curmudgeonly neighbors reaches new heights as they argue for her affection. Movie Trailer

Premise: With no one, not even her daughter left to dine with, a single mother returns to her childhood home for Thanksgiving dinner with her dysfunctional family. Movie Trailer

Premise: Introverted saleswoman Georgia Byrd reflects on what she realizes has been an overly cautious life after learning she has a terminal illness. Georgia decides to withdraw her life savings and jet off to Europe where she lives like a millionaire. Upbeat and passionate, she charms everybody she meets, including renowned Chef Didier. The only one missing from her new life is her longtime crush, Sean.  Movie Trailer

Premise: As the holidays approach, Clark Griswold wants to have a perfect family Christmas, so he pesters his wife and children as he tries to make sure everything is in line, including the tree and house decorations. When his backcountry cousin and his family drop in, camper and all, and his boss doesn’t come through with Clark’s holiday bonus, Christmas Vacation quickly becomes Christmas chaos.  Movie Trailer

Premise: In this modern take on Charles Dickens’ “A Christmas Carol,” Frank Cross is a successful television executive whose basic nature has driven away the love of his life, Claire. But after firing a staff member on Christmas Eve, Frank is visited by a series of ghosts who give him a chance to re-evaluate his actions and right the wrongs of his past.  Movie Trailer

Premise:  Madea accompanies her niece, Eileen, to pay a surprise visit to Eileen’s daughter, Lacey, who has refused to come home for Christmas. The real reason Lacey is avoiding her judgmental mother is that she has secretly married Connor, a white classmate from college. When Eileen and Madea arrive at Lacey’s farm, she tells them that Connor is an employee, but her lie soon spins out of control.  Movie Trailer

Premise: A close-knit friend group reunites for one weekend and confronts their unresolved issues after the funeral of another of their college friends. Movie Trailer

Premise: In order to have a laid-back Thanksgiving, a pair of best friends must overcome the presence of a new boyfriend, party crashers, and a mother who invites the host’s ex. Movie Trailer

Ice Storm (1997)
Rotten Tomatoes Audience: 82%
Premise: In the 1970s, an outwardly wholesome family begins cracking at the seams over the course of a tumultuous Thanksgiving break.  Movie Trailer

Premise: Nine interrelated stories examine the complexities of love during one very hectic month before Christmas. Among the characters explored are David, the handsome newly elected British prime minister who falls for a young junior staffer, Sarah, a graphic designer whose devotion to her mentally ill brother complicates her love life, and Harry, a married man tempted by his attractive new secretary.  Movie Trailer

Premise: In order to spend Thanksgiving with his wife and kids, a control freak must overcome the insanity of holiday travel while bunking with a talkative, lovable oaf. Movie Trailer

Scent of a Woman (1992)
Rotten Tomatoes Audience: 92%
Premise: Charlie is at school and looking forward to college. To help pay for a trip home for Christmas, he agrees to look after Frank, a crotchety, blind retired Lt. Col. in the US Army, over Thanksgiving. Frank’s niece says this will be easy money, but she didn’t reckon on Frank spending his Thanksgiving in New York.  Movie Trailer

Premise: After their matriarch falls into a coma, a family works through chaos and crises to maintain their long-standing tradition of Sunday family dinners.  Movie Trailer 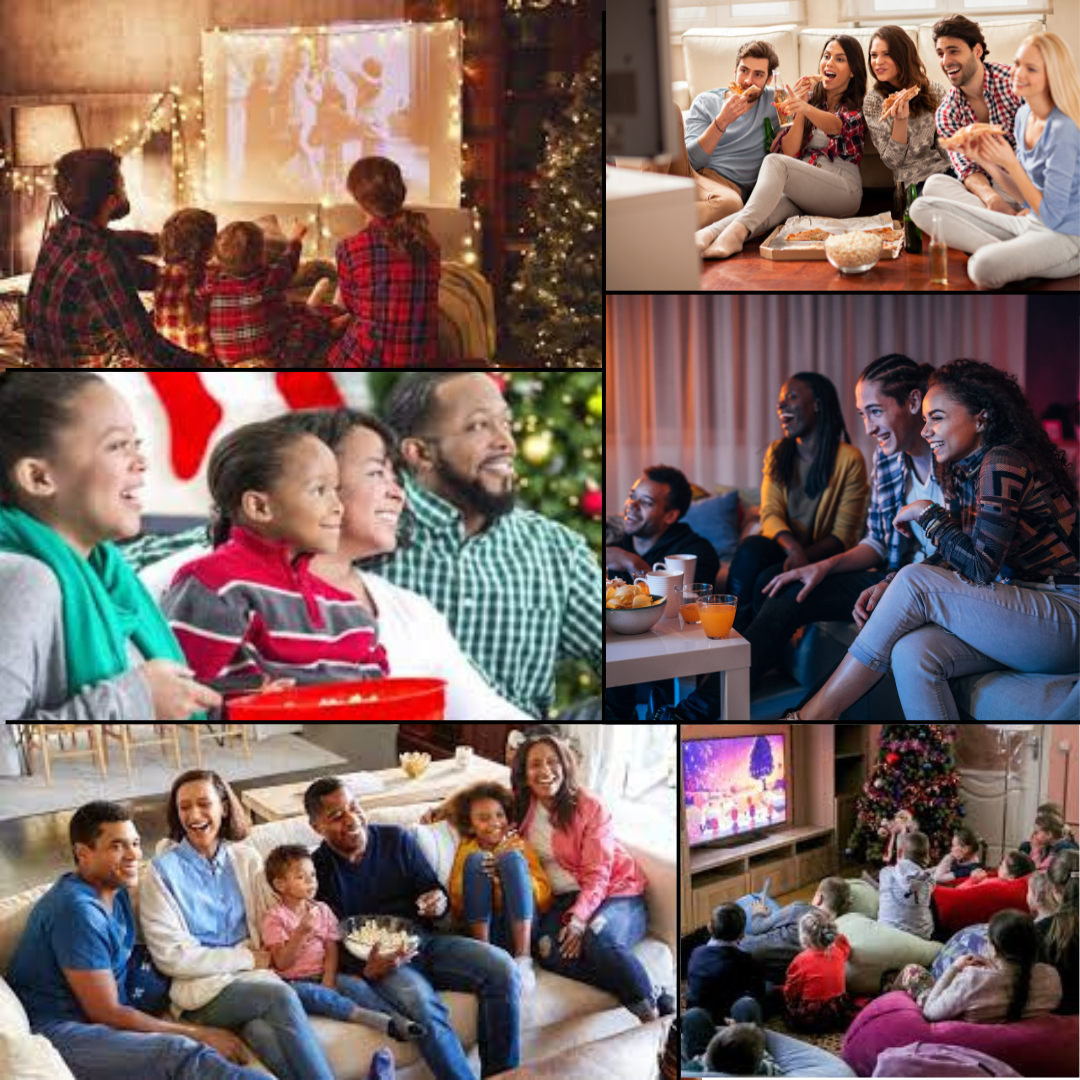