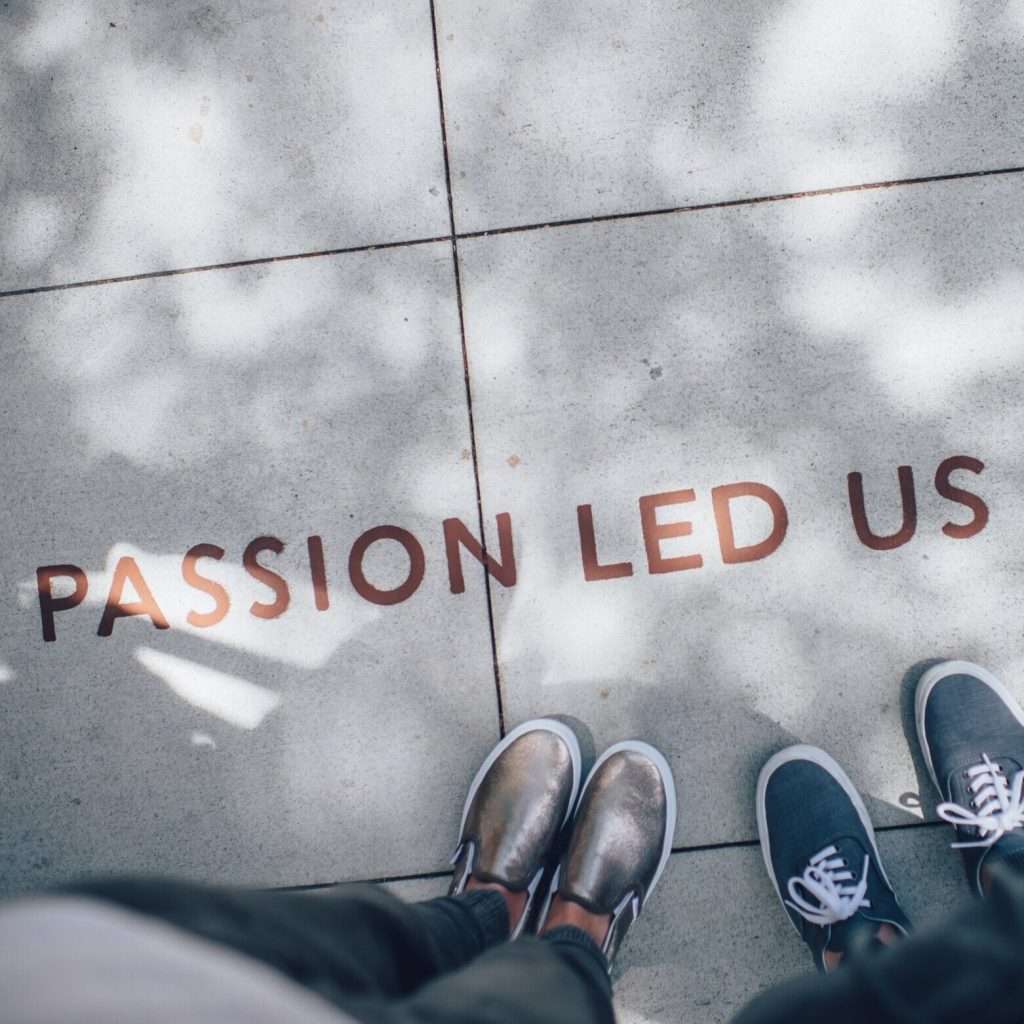 Photo by Ian Schneider on Unsplash

Uniquely born out of the pandemic, Girls Nite Live has never been restricted to any physical boundaries. While its founders are based out of Pennsylvania, USA, the Girls Nite Live team has amplified women’s voices across the world: from kitchens in Ireland to hit singers in Brazil.

Eventually, empowering women across the world became not just a symptom of Girls Nite Live’s wide-reaching influence, but a mission for the platform. Hence, Girls Nite Live International.

In an upcoming line of Spanish-speaking programs covering topics that matter to the Latina community—from fun to thoughtful, inspirational to day-by-day, and every topic in-between—the Girls Nite Live International team, led by Pollianna Carvalho, aims to amplify the voices of Latina women in America and beyond.

The first GNL International presenter is a woman who has, throughout her career, aimed to elevate the voices of others, change the faces of power, and break stereotypes. She is Joan Marie Godoy, the Executive Director of Radical Partners.

Joan’s work in the social impact sector dates back to 2006 when, in her home country of Guatemala, she volunteered at Liga Guatemalteca de Higiene Mental, a non-profit aimed at promoting the mental health of those impacted by the country’s decades-long civil war.

Since then, Joan’s passion for impacting lives and creating change has taken her around the globe, working with students in Costa Rica, refugees in the Netherlands, and rural women in Guatemala for the UN Women.

“The most important thing that I carry with me after living in so many places is that, unfortunately, we repeat the same patterns as a human species,” Joan explains. “Wherever I go, there’s a powerful group that’s making the decisions and withholding resources… [and] there’s always groups that are more marginalized with less access to resources.”

“Either I stop and forget about it, or I die trying.”

In 2017, Joan found her way to Florida after her husband was transferred to Miami. She spent a few months adjusting to the landscape before finding her way to Radical Partners, a social impact accelerator that invests in people—grassroots leaders, non-profits, and philanthropists—with a mission to strengthen their communities.

“I want to reach out to Latinas who are in the U.S. or other countries who are doubting themselves,” Joan tells us. “What I would love is for them to step into their power, to understand what are the skills they already have, where do they want to go, and how do you combine those things and start selling this idea that is you, your identity.”

“The message I want to convey is, be you, do you, and shape your context with those two things,” says Joan.

Joan’s program is the premiere presentation of GNL International, and will be broadcast in Spanish only. To tune in on April 21st, 2021, click here to sign up. Come with a list of things you do well, and a list of questions that you ask yourself each day. ¡Esperamos verles allí!