Celebrating One Year of Empowering Women 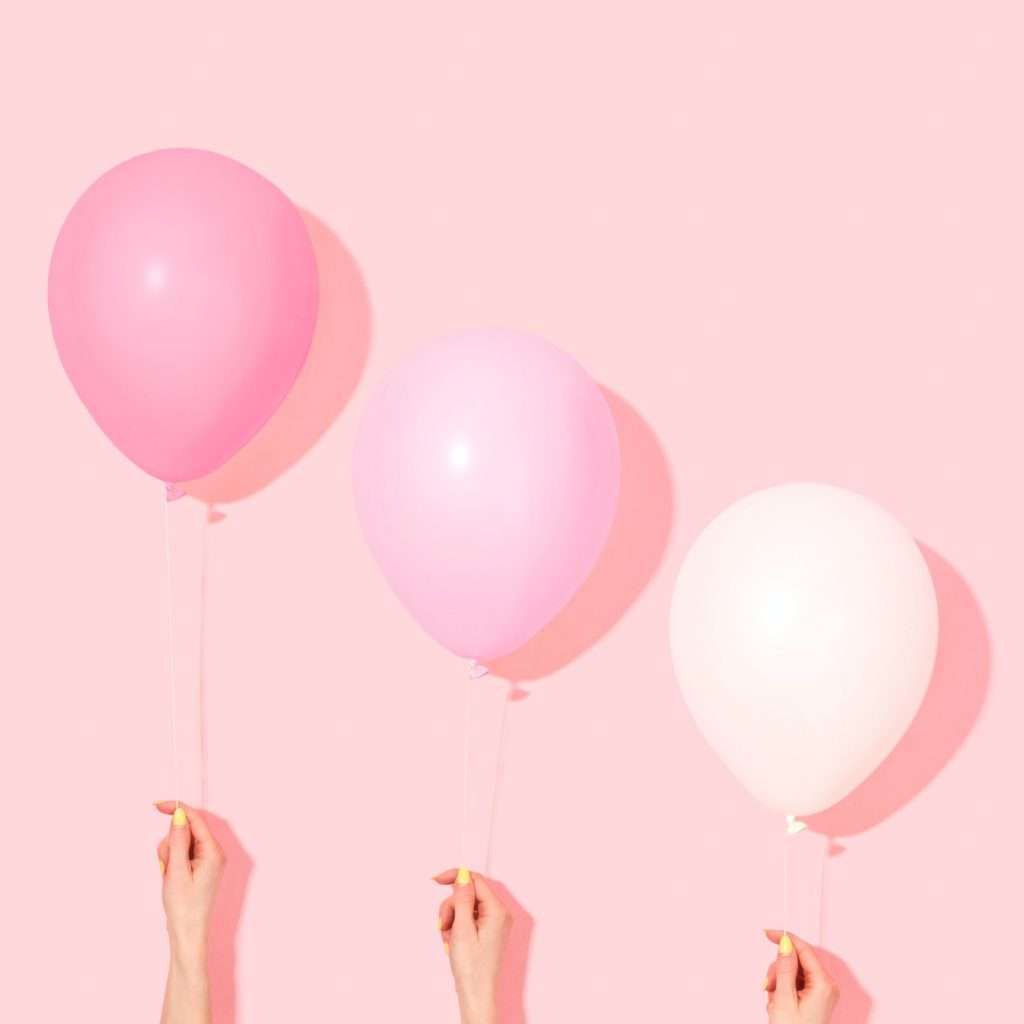 Photo By Amy Shamblen on Unsplash

Girls Nite Live is officially 1 year old this week. While birthdays have a tendency to sneak up on people, so much can change in 365 days. This time last year, for example, the pandemic turned reality on its head, then chucked it out the door.

But, amid all of the loss we were experiencing last year, our founder, Shelly Fisher, wanted to ensure that one thing would not be squished under the impact of the pandemic: women’s voices.

It only took 10 days for Shelly and the Pay it Forward Team to bring Girls Nite Live from concept to company. What started as “Girls Nite In Online,” a platform launched to provide an earning platform for women whose income was compromised due to the pandemic, has expanded to a hub for women-owned businesses, female entrepreneurs, and consumers.

Up and running in less than 2 weeks, Girls Nite Live quickly learned how to sprint. Within six weeks of launching, over 15,000 people had visited the site. A virtual bingo night drew in over 300 guests, a restaurant-week last June allowed us to support female chefs all over Philadelphia, and GNL even received celebrity endorsements from stars like Cyndi Lauper, all within its first couple months.

52 weeks later, Girls Nite Live has hosted over 400 workshops featuring changemaking business leaders, award-winning astrologists, authors, chefs, speakers, and more. We have welcomed celebrities from across the globe into your living rooms, such as Charlie’s Angels’ Cheryl Ladd and the history-making Jen King, who is returning this week to celebrate GNL’s one year.

To date, Girls Nite Live has welcomed more than 80K website users and 700K social media users, and we have been able to support women-owned businesses on our marketplace with discounted, interactive Live Shopping experiences. Additionally, we have even branched out to a sister website, The Women Speaker Group.

Needless to say, a lot has changed over the past year at Girls Nite Live. We have grown to places we could have never imagined. Yet through every twist and turn, GNL has stayed true to its mission of empowering women and amplifying their voices.

So, here’s to all of the spectacular women who have gotten us through this year. Thank you, all of you. We hope to see you at our birthday-themed workshops happening this week!