Home » A Salute to Women in Service

A Salute to Women in Service 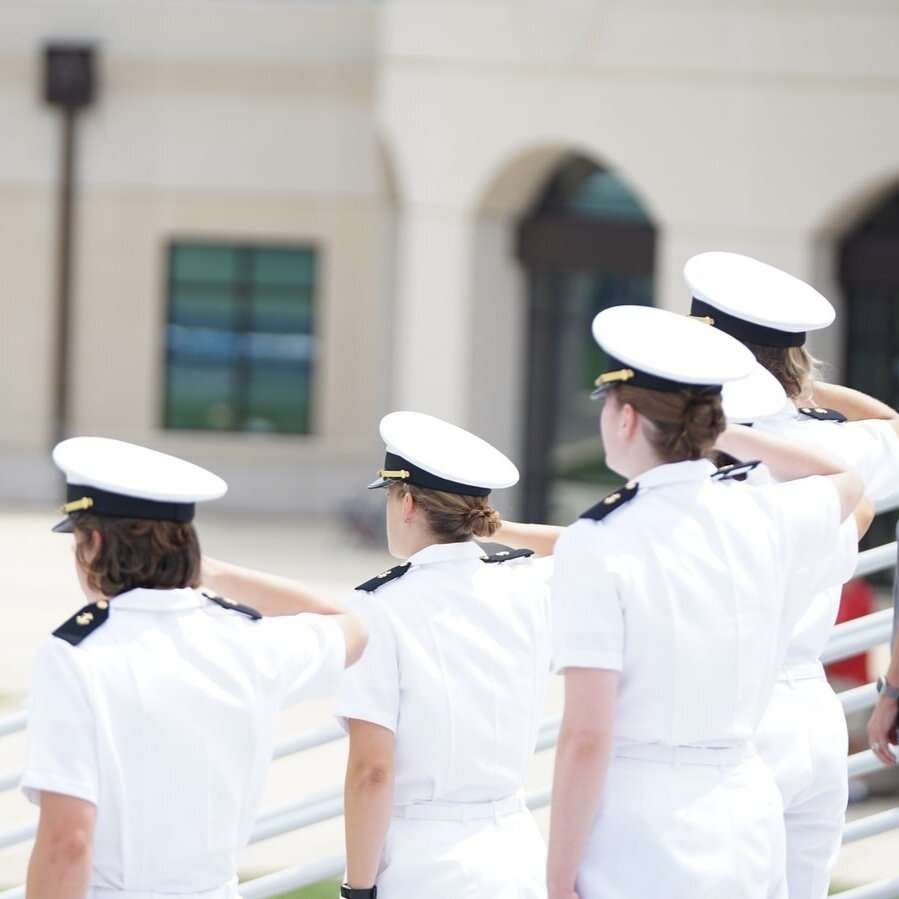 Although women make up just 16 percent of the United States’ total military force, there is currently a record number of women enlisted in the armed services. While there is certainly still room for growth, this fact is something to celebrate.

Indeed, we have come a long way since women had to dress up as men just to enlist (shoutout to Cathay Williams). In fact, just this week the Army expanded the number of hairstyles allowed for its growing number of female soldiers. In light of this news and in lieu of Memorial Day, let’s salute women in the armed services.

Check out our list of 4 female soldiers from 4 different generations, each of whom has paved the way for women in service today and is inspiring the female soldiers of tomorrow.

Born in 1844 to an enslaved mother and free father, Williams worked as a house slave throughout her adolescence. At age 17, she was moved to the U.S. Army to work as a cook and washerwoman. It wasn’t until 1866 that she saw a chance to secure her independence; she enlisted in the U.S. Army under the pseudonym William Cathay.

Years after she was discharged (doctors discovered her identity after a stint with Smallpox), Williams sought out a military disability pension. Though other female soldiers like Anna Maria Lane and Molly Williams had done so, Williams was denied by her doctor.

Today, a statue honoring Cathay Williams’ bravery sits in Leavenworth, Kansas. She was the first  African-American woman to enlist in the U.S. Army, and is the only known female Buffalo Soldier.

In 1943, Colonel Mary A. Hallaren commanded the first battalion of the Women’s Auxiliary Army Corps to serve in Europe. By the end of World War II, she was promoted to the Director of the Women’s Army Corps. In doing so, she became the first official female soldier to join the U.S. Army.

As Director of the WAC, Hallaren was integral in ensuring the passing of the Women’s Armed Services Integration Act, which allowed women to become permanent, regular members of the military. Though she had the nickname “little colonel” due to her height of 4’10” (Foundation for Women Warriors), today, Hallaren is regarded as a giant in the world of military women. She was inducted into the National Women’s Hall of Fame in 1996.

Recently, Ng was quoted in an article by Tara Copp of McClatchy-DC Bureau: “That’s the challenge, to keep telling young people, and especially young ladies, don’t let the circumstances of where you are, regardless of how rough it was, regardless of how bad it was, define who you are. Because that’s not who you are.”

In 2016, Lori Robinson became the first woman to lead a combatant command, making her the highest-ranking woman in the U.S. military. According to the Foundation for Women Warriors,  Robinson “was assigned Commander of the United States Northern Command and North American Aerospace Defense Command.”

Robinson retired in 2018 after 37 years of service, and is one of 6 women to reach a rank of 4-star general. Today, she hopes to use her trailblazing status as a source for good, and she advocates for more diversity across the board. As she states in an article on Brookings.

“Whether it is a CEO’s table, the Joint Chiefs table, or the cabinet of the United States, a diversity of thought, background, heritage, race, and gender all add to the capability of any leader to make a decision. It makes our nation stronger and better.”