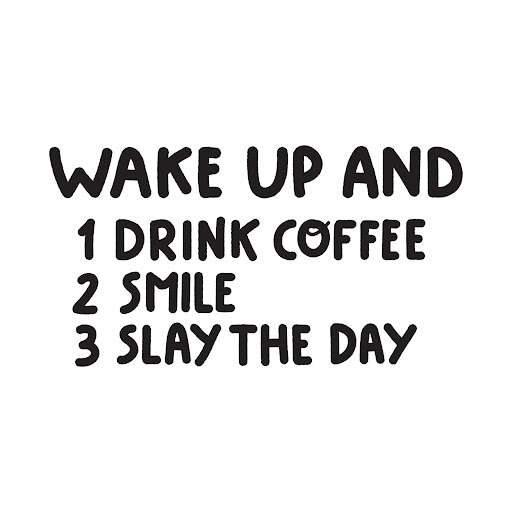 To prevent these verbal kerfuffles, use our list of 12 current slang words (and their translations) to sound hip— no, on fleek— around your kids.